Enter your Email address below to hear about new products and equipment, tips and tricks I have come across, my experience and links to discount coupons and information I have found...

A member of the Black Bass family, Smallmouth Bass are an aggressive freshwater gamefish found predominately in Northern America. Whilst they are a little smaller than their Largemouth ‘cousins’, they are just as popular for fisherman due to their ultra hard fight for their size. They can be found in faster running and clearer water than the Largemouth however in lakes will often share spawning zones.

Native to the eastern half of the U.S.A. and southeastern Canada, from Manitoba and Quebec south to the Tennessee River system in Alabama and west to eastern Oklahoma. They have also been introduced to other areas as well including England, Europe, Japan, Russia and into Africa.

Smallmouth Bass are distinguished by their slender appearance, connected dorsal fins and bard stripes across the eyes. They are typically brown, bronze, or tan in color with dark vertical bars which are usually green or gray.

Females are generally larger than males with an average weight of 3 – 6lb (males around 2lb) at a length of 12 to 16″.

Spawning occurs April in southern areas through June in northern areas when water temperatures range from 58 to 70o F. Smallmouth bass are nest builders with the males building saucer shaped nests in sand, gravel around boulders or under overhead limbs, logs, stumps, or amongst the Largemouth in lake banks as well.

Smallmouth Bass, like many fish, are carnivorous and feed on the options available to them within their immediate habitats. This can include:

The oldest reported age for Smallmouth Bass is 26 years. The world record stands at 11 pounds 15 ounces by David Lee Hayes on 9 July 1955.

Smallmouth Bass can be caught all year round as follows:

It should be noted here that many jurisdictions implement seasonal restrictions and well as licensing and bag limit regulations as well.

Many Smallmouth Bass fishers use both spinning and baitcaster reels effectively and successfully – whilst others like to fly fish for them due to their penchant for taking insects off the surface. In general, to catch Smallmouth Bass you will need

Rod – around 7ft and matching of reel size

Largemouth with take both bait and lures.

Although not as common as many saltwater species, Smallmouth Bass is a popular table fish with a white flesh and a clean taste. Some even prefer them to other freshwater species as they tend to inhabit cleaner, faster running water meaning they are less susceptible to being found in dirty, murky or contaminated water.

As per most white meated species, they are best eaten by filleting and then:

They cannot however be eaten raw.

Check out some more information in regards to eating Smallmouth Bass here. 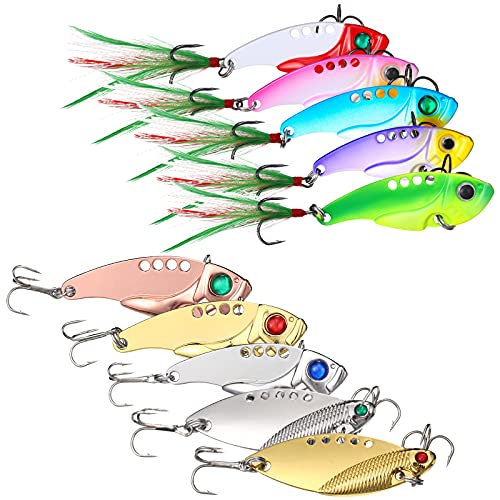